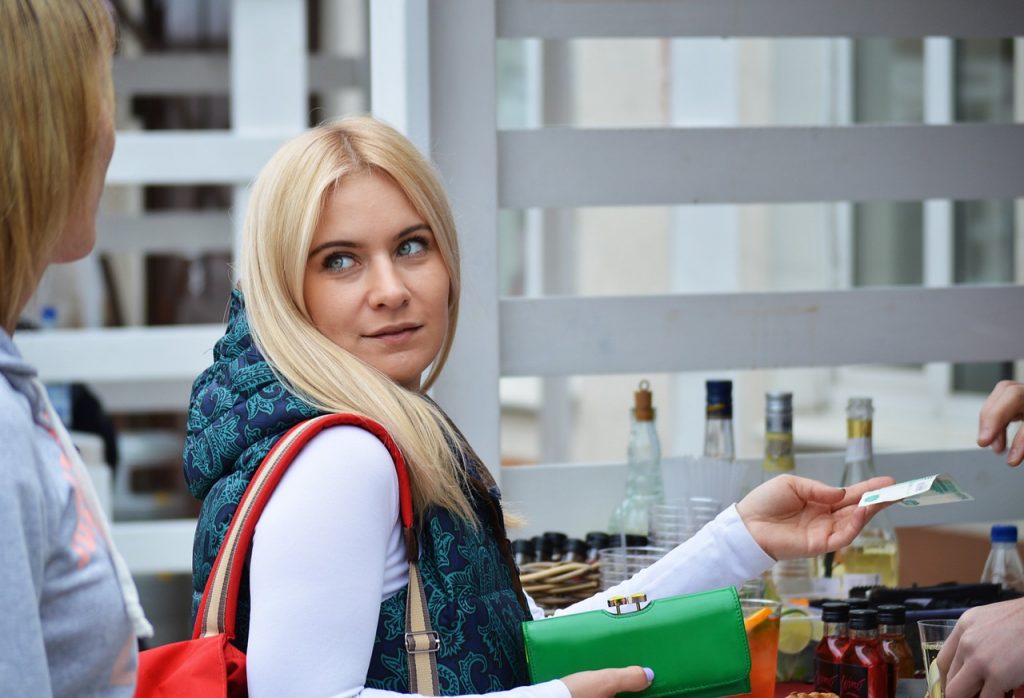 Granted, it isn’t as easy as it is to just say it out loud. Saving money especially is just another way to diet, except it involves money instead of eating. It’s so much easier to buy things at the drop of a hat rather than keeping it in for something you have to get in the FUTURE. It’s especially hard to keep motivated when that thing you need to buy or pay for in the future is still so far away. You get discouraged for trying. I feel that in my bones way too often than I care to admit.

So how do you discipline yourself and fight off temptations of spending your money instead of saving it?

Think carefully. How much do you really need that thing? If you’re just bored and decided to go out shopping, then you are going to lose your money real soon. Go home and play some games instead of trying to stave off your boredom by wasting away money.

It’s easier to shop recklessly with a credit card. If you have to go out and buy something, use cash, so you don’t feel tempted to buy anything else. In fact, count the money you need to spend on something and only bring that.

Stores have sales where they bring down the prices a lot or not a lot, as seen on some of the dumb sales I keep seeing here. Remember that just because it IS for half the price, it doesn’t mean it’s going to be something useful later. It just means you spent your money on something you WOULDN’T even buy even if you have all the money in the world.

This keeps you on track. This way, you won’t be confused or tempted about buying something. List down the items you needed to purchase and buy your stuff based on that. If you have to go for something outside the list, make proper adjustments but don’t go too far.

Don’t be competitive in shopping

It’s a shopping spree, not a sport. Don’t shop with people who like to spend a lot. You get temped easily that way.

Use the 24-hour rule

If you ARE tempted to buy something, don’t buy it yet. Come back the next day if you really want it still.

Imagine having to throw out that item after a few years

This discourages reckless spending too quickly. That’s a good thing. Imagine the expensive thing you want to buy and throwing it away after a few years. A waste, isn’t it? It also lets you know if the thing is even useful to begin with. 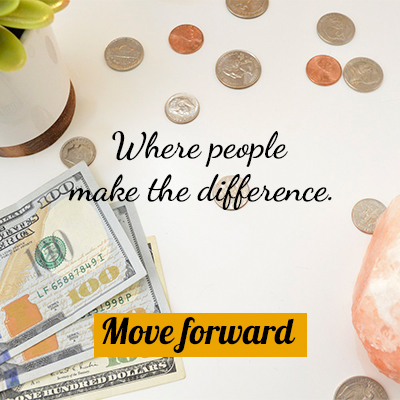 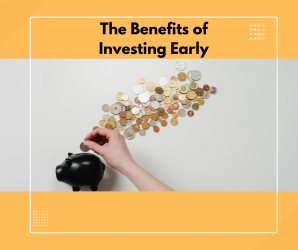 The Benefits of Investing Early

Do you want to be a millionaire? It sounds like a crazy question, but it’s not. If you start investing...

END_OF_DOCUMENT_TOKEN_TO_BE_REPLACED 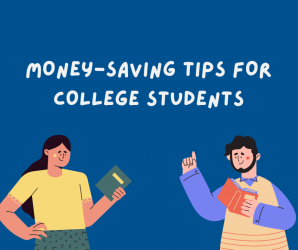 Moving away from home and starting college is an exciting time. For many students, it's also the first time they...

END_OF_DOCUMENT_TOKEN_TO_BE_REPLACED 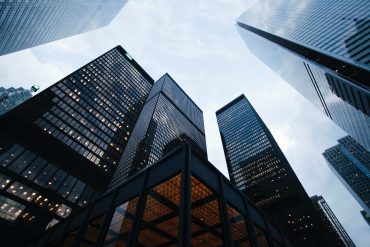 Making mistakes is part of life. We all make them, and we learn from them. The key is to learn...